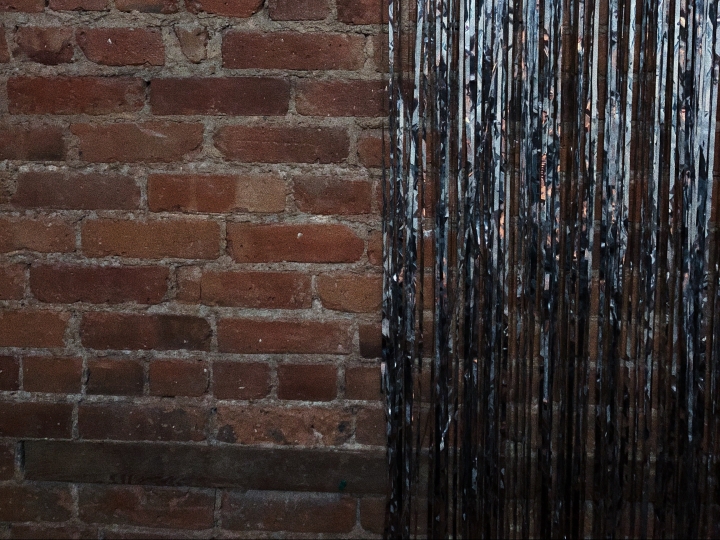 You can learn a lot through your actions. A lot about who we are in a moment and what we want from the life given to us. That’s why Abigail promised herself that 2015 would be different for her.

Abigail has spent the majority of the past couple months trying to move on from her ex-boyfriend Wade.  She would no longer watch their favorite TV show on Netflix because the comedic jokes they once shared together are now to painful to bear alone. She would no longer drive past his house on the weekends to see if he went out that night. She would no longer check her followed tab on Instagram to see what and if he has liked any pictures recently. She would stop checking his favorites on Twitter, stop stalking his Tumblr page. She would stop letting herself go to those places that only led her to hate herself for not being more for him. Abigail had spent so much time caring about how she looked and acted to keep him, which ironically was the exact reason she lost him. She was so insecure and infatuated in him she forgot to live for herself.

Don’t ever be afraid to ask for help.

YOU ARE MORE THAN YOUR NEGATIVE THOUGHTS & I want you around!

I’m Eddie Gooch, a NYC transplant by way of Maryland. Here to share some of my favorite styles, foods, and short stories I’ve written.

There was an error retrieving images from Instagram. An attempt will be remade in a few minutes.